Excursion to the National Historical and Artistic Reserve Gobustan, you will see the old oil fields in the area of ​​”Bibi-Heybat,” admire the panorama of floating offshore oil platforms and racks, view rock art.

Gobustan is rock art and one of the most memorable sights of Azerbaijan. From the Azerbaijani language, the name translates as “Edge of ravines.” The reserve, created in 1966, is located just 50-60 km from Baku. The purpose of its creation was the protection and study of rock art (included in the UNESCO World Heritage List). Images counting a thousand-year history are a unique phenomenon for all of humanity. To date, there are about 6 thousand drawings: animals and people, hunting scenes and inscriptions created from the first era to the Middle Ages.

The largest mud volcano in the Gobustan reserve – Kanizadag. Most of the volcanoes are low mud geysers, including those below the height of an adult, look like gurgling elevations. Mud volcanoes are active all year round.

The history of the Bibi Heybat mosque, located on the south-western outskirts of Baku, began in the 13th century. The ancient temple, which successfully survived many wars and political turmoil, was ruthlessly destroyed from the architectural landscape of the capital of Azerbaijan by the godless “wave” of the 1930s Modern Bibi Heybat, the heiress of its glorious medieval ancestor, was built in 1999 according to old sketches. However, taking into account the modern realities, the new complex made more than its predecessor. 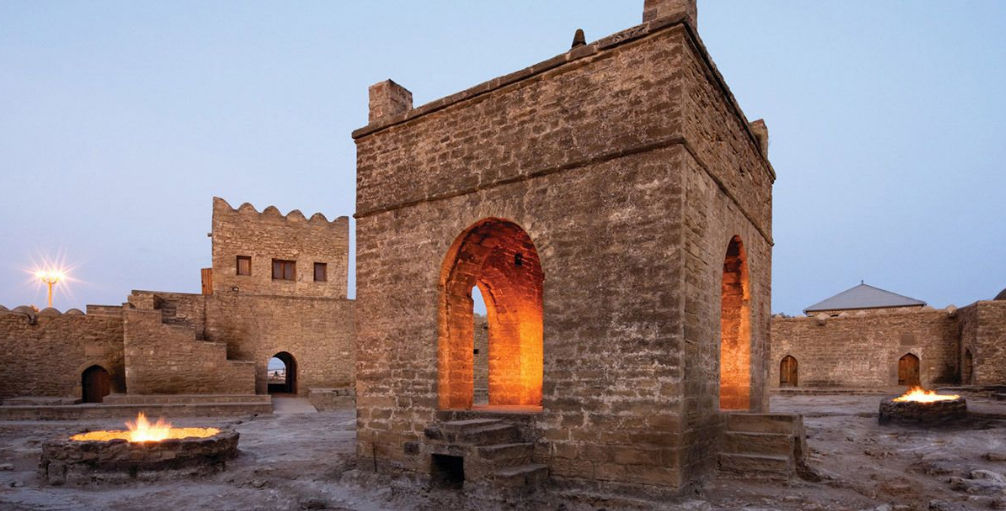 Zoroastrian temple of fire worshipers Ateshgah (“House of Fire”) is located in the village of Surakhani, 25 km from Baku. It is built on the site of the “eternal” inextinguishable fires, the so-called “seven pit temples” – the natural exits of burning gases. The first Zoroastrian temple complex was built here in about the III century, but these buildings are not preserved.

The surviving church dates back to the 17th century and consists of low buildings, monastic cells, a small caravanserai and other buildings surrounding the closed courtyard. In its center is a small temple with arches, built on the site of the fire. Currently, the complex has been turned into a museum, which tourists enjoy visiting.

Not far from Baku there is a great mountain, which tourists must visit. This mountain is called Yanardag, which means “burning mountain.” And indeed fire is coming out of the mountain, this is natural gas, which is in the depths of the mountain, has found a way out and is burning, and this fire has been burning for thousands of years. Neither rain nor bad weather can extinguish this fire, it always burns and only on this slope.

The architect of this center is the world-famous British architect Zaha Hadid. A unique modern structure will shake you; there are no straight lines in the building, no corners as if woven from waves that soared up and quietly sank to the ground. 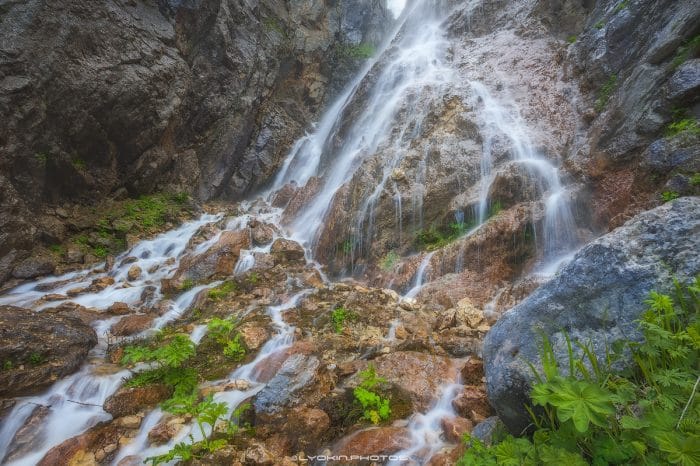 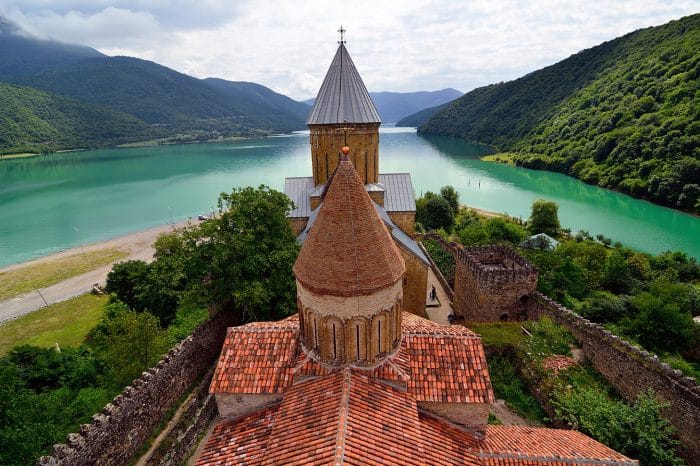 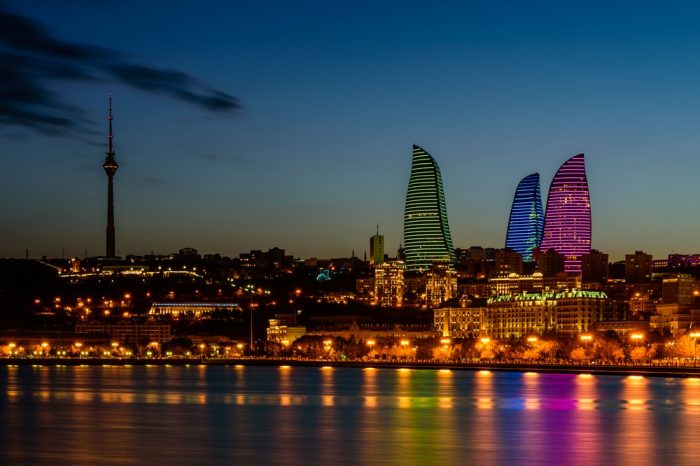